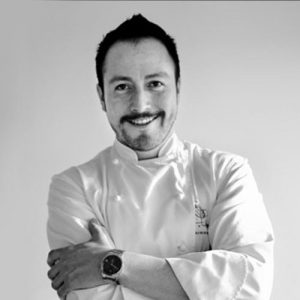 During the long period (17 years) spent in Tenerife Armando held two restaurants, the “Agave” and the “Amaranto”, which received one sun in the popular Repsol guide.

Now he is managing the “Gastrobar” in the “Museo de la naturaleza y el hombre” and the Mexican restaurant “Amorcito Corazón” in Santa Cruz de Tenerife. In 2009 Raul was awarded with the “Boccadillo de autor”, in 2010 with “Tapa de diseño” at Madrid Fusiòn, and one year later Amaranto received a nomination as “Restaurante Revelación”.